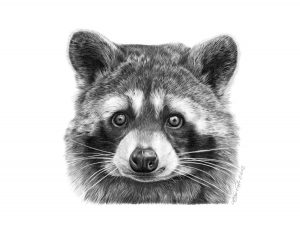 A friend of mine had an unused garage area, filled with haphazard, accumulated junk. She knew it needed cleaning out, but it’s hard to get around to tackling such long-neglected projects. Only after the job was nearly done did she discover the hidden-away and unsuspected layer of raccoon poop. The critters were coming inside to do their business. And it was yucky indeed!

Raccoon Poop is not just another mess to clean up. It deserves its own term as a class of overlooked and long-avoided concerns that need to be dealt with—sooner or later. Usually later. 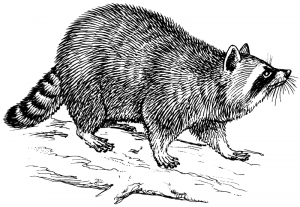 NOTE: Once the Raccoon Poop was gone, my friend failed to secure her reclaimed space. A skunk moved in and is unwilling to leave. Unless you’re prepared to make overdue changes in your life, something worse than Raccoon Poop could take up residence. Vigilance is advised.

*This is a very recent BonBon. It has not previously been published, but will be included in the next volume of BonBons.